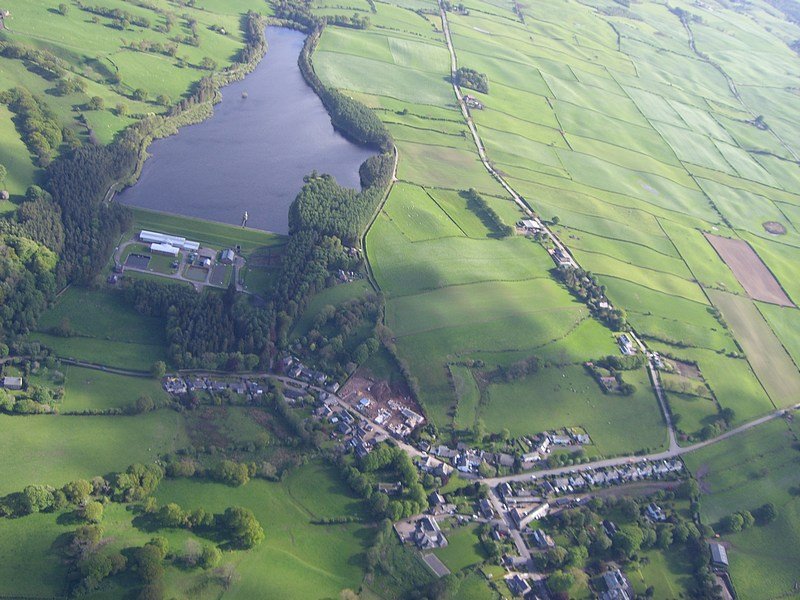 Look at any map of the area around Castle Carrock and one thing that strikes you immediately is the huge body of water to the south of the village. It’s a bit like the solitary left footprint of a giant who’s walking northwards along the western edge of the North Pennines.

The reservoir came into being in 1909. Before then, the land belonged to Tottergill farm, about half a dozen fields in a shallow valley with the Castle Carrock beck gurgling its way through it.

At the turn of the century, however, the elders of Carlisle realised that they needed to source some new, fresh, clean water for their ever expanding city. With the implementation of the 1887 Carlisle Corporation Acts came civic responsibility. There were three options – improve and extend the existing works at Stoneyholme on the eastern edge of the city, build a new pumping system on the Eden at Wetheral, or create a gravitational supply from the River Gelt. They opted for the latter.

12 years and a quarter of a million pounds later, the labour of at least 700 men (about three times the population of the village at the time) had produced the system that is still in use today. Water is collected in Geltsdale and runs through a 21 inch pipe – the original – to enter the reservoir in Castle Carrock at its southern tip. It is then stored and eventually released through the iconic Draw Off tower which acts like a giant plughole (those who enjoy local ales will know that this tower was the symbol of the now sadly defunct Geltsdale Brewery). The water is now treated at the modern works which were opened in 1992. Before that, there were a number of huge slow sand filter works which had stood since 1906. You can find out more about the history of the reservoir in a booklet which you can buy for £1 from the author Tom Speight (This email address is being protected from spambots. You need JavaScript enabled to view it.).

It takes about half an hour to walk around the reservoir at a steady pace and you’re bound to enjoy the wildlife you see as you go. You might even see a red squirrel if you’re lucky. 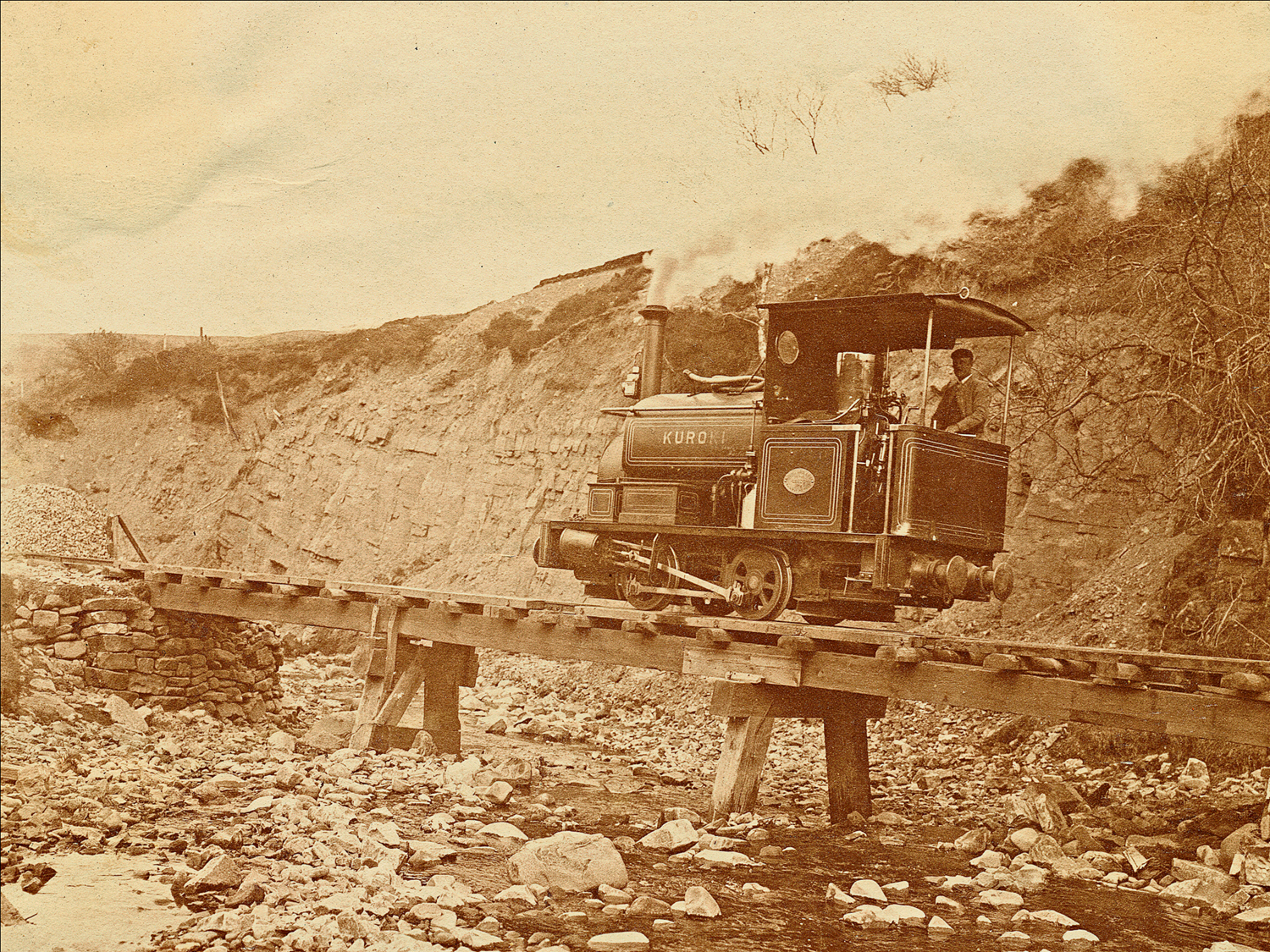 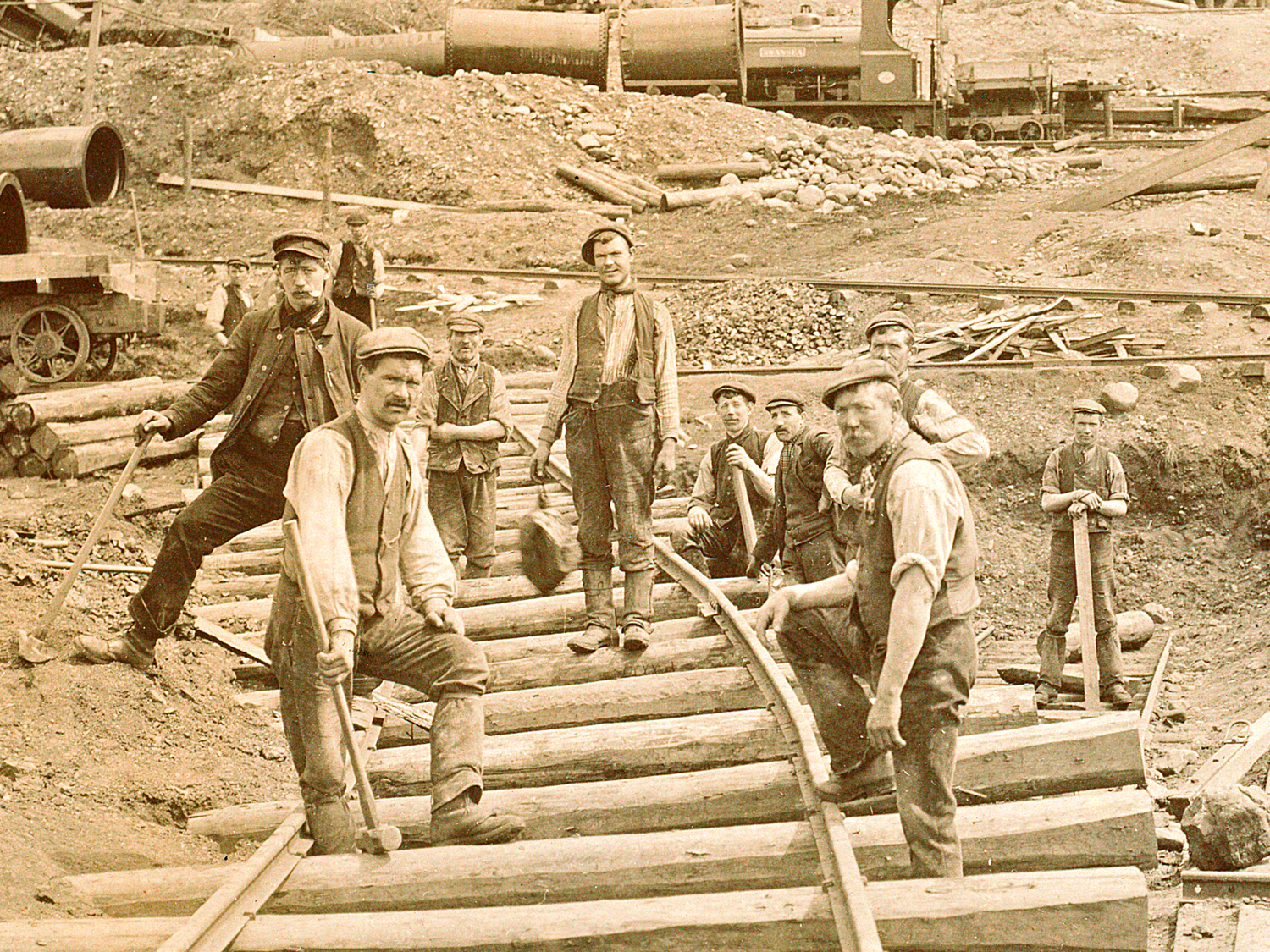