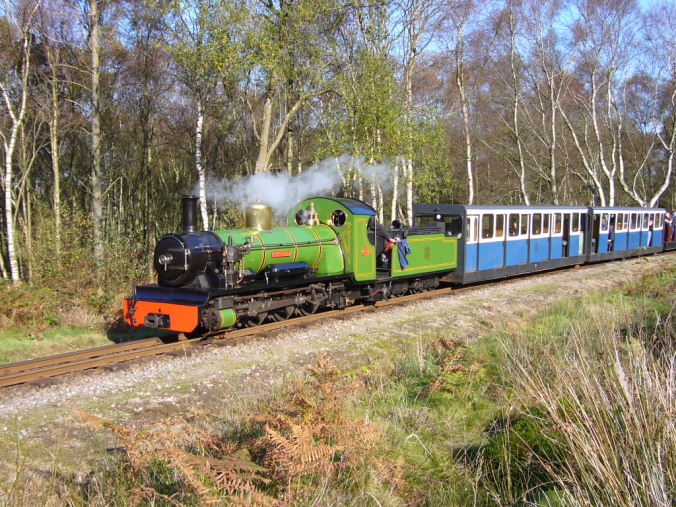 Travel to many walks, trails and attractions in style using the Ravenglass and Eskdale Steam Railway.

The old line closed in 1913 and was later reopened as a 15 inch gauge line known as a la-al ratty or little railway. Travel the seven miles in an open or covered top carriage and take in the Scafell Range, which are some of the biggest mountains in England.

You can get to The Ravenglass and Eskdale Steam Railway by train or car. It is about 60 miles away from Castle Carrock. Some of the roads may be very challenging for drivers not used to single track country roads, therefore it may be advisable for those visitors get the train from Carlisle to Ravenglass.